Why Does Biden Look So Lost Here? Can Someone Help This Man? 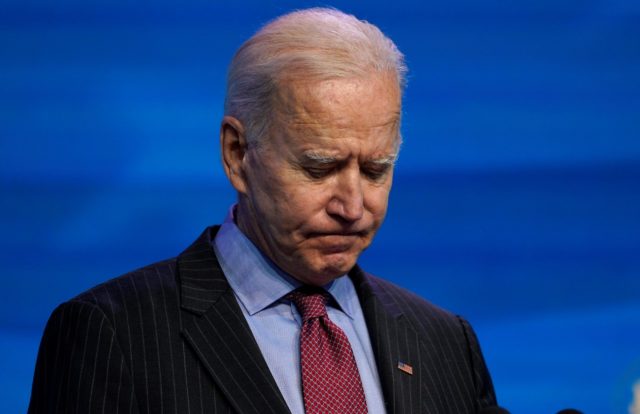 FILE – In this Jan. 8, 2021, file photo President-elect Joe Biden speaks during an event at The Queen theater in Wilmington, Del. When Biden takes office later this month, his biggest challenge may be navigating a deeply divided country past the turmoil of the Trump era. (AP Photo/Susan Walsh, File)

Biden is in Spain right now for the Nato summit and as part of the gathering, they of course had to have a big fancy dinner. Unfortunately, he wasn’t quite sure what to do or where to sit. Even the King of Spain who is standing next to him tried to help him out a little.

This is sad and keeps getting sadder.

But meanwhile, he also went ahead and announced an increase in troops to deter against further Russian invasions.

Pres. Biden says that the U.S. is enhancing its military presence in Europe for the long haul to bolster regional security after Russia’s invasion of Ukraine. https://t.co/VZYfQRqikd pic.twitter.com/gVBezfdFms