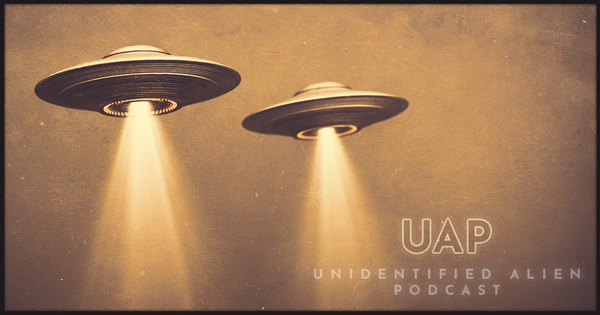 What did Nikola Tesla and the ancient people of Malta have in common? Maybe more than we realized, including knowledge of something referred to as the “God” frequency. And how did the CIA end up accidentally communicating with the Greys? It all comes together here in this concluding episode of the Secrets of Sound…

And in case you missed it, here are some of the photos that came out from the James Webb telescope this week that we spoke about in this episode.

👀 Sneak a peek at the deepest & sharpest infrared image of the early universe ever taken — all in a day’s work for the Webb telescope. (Literally, capturing it took less than a day!) This is Webb’s first image released as we begin to #UnfoldTheUniverse: https://t.co/tlougFWg8B pic.twitter.com/Y7ebmQwT7j

The dawn of a new era in astronomy has begun as the world gets its first look at the full capabilities of the NASA/ESA/CSA James Webb Space Telescope. The telescope’s first full-colour images & spectroscopic data were released today. Read more here https://t.co/kdD6ew5306 or👇 pic.twitter.com/BXYYHq8yY9

These James Webb telescope pics are blowing my mind! Like I can’t actually believe this is a real picture and not computer generated pic.twitter.com/PXXDILZhHk