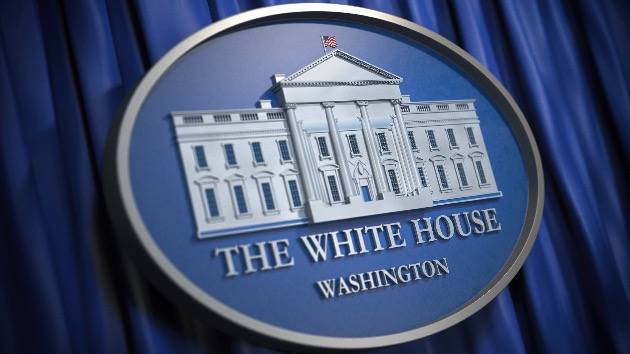 (WASHINGTON) — President Donald Trump is slated to hand over control of the White House to President-elect Joe Biden in 54 days.

Several leading candidates for the roles in president-elect Joe Biden’s administration have (come under scrutiny)[] for their work in corporate America or lobbying history.

Michele Flournoy, a leading candidate for the head of the Department of Defense after serving in senior posts at the Pentagon during the Clinton and Obama administrations, has faced criticism from progressive and left-leaning activists for her ties to defense contractors and a strategic advisory firm that has faced questions about its clients.

Several other Cabinet selections and initial White House hires for the Biden administration, along with members of his transition efforts, are under the microscope as well, showing an early struggle between the activist and established wings of the Democratic Party, which collaborated to elect Biden and deny President Donald Trump a second term.