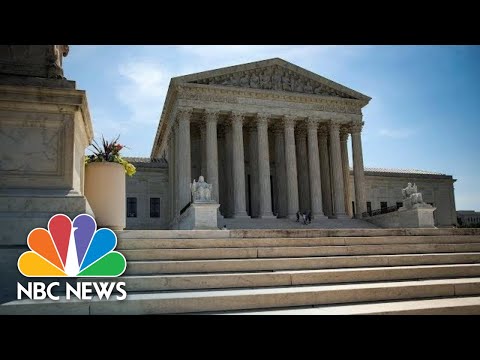 WASHINGTON – The Supreme Court, with six conservative justices, refused Friday to allow Texas to challenge the election results in four battleground states likely sealing the political fate of President Donald Trump. The high court declined to hear the case on standing…meaning Texas did not have the standing to contest the election in the four other states.

“Texas has not demonstrated a judicially cognizable interest in the manner in which another state conducts its elections,” the court said in a brief order. It dismissed all other related claims as moot.

The justices’ action clears the way for electors to convene in 50 states and the District of Columbia Monday and all but confirm that President-elect Joe Biden will be the nation’s 46th president.

Texas had made, and Trump had endorsed, an 11th-hour effort to have the nation’s highest court block Georgia, Michigan, Pennsylvania and Wisconsin from casting their electoral votes for Biden Monday.

Texas Attorney General Ken Paxton claimed the four states used the coronavirus pandemic as a pretext to change election rules and greatly expand mail voting in violation of the Constitution.