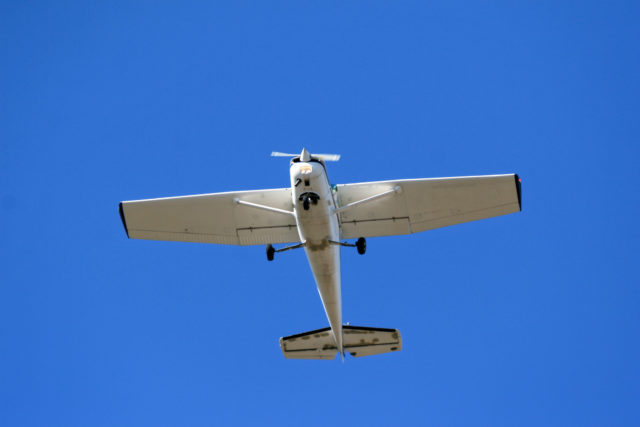 According to the Palm Beach County Sheriff’s Office the pilot of the plane was rushed to the hospital, and is expected to survive.

The only damage the plane made were knocking down some tree branches and part of a fence before finally skidding on a road.

There were no reports that anyone on the ground was injured.

It’s not known what caused the plane to go down.

The Federal Aviation Administration is investigating the incident.

BREAKING: A plane crashed at John Prince Park in Lake Worth

PBC Fire Rescue tell me the pilot was taken to the hospital, but he is not a trauma patient. He was the only one in the plane

They also tell me the plane took a hard landing, but the cause of the crash is unknown @WPTV pic.twitter.com/Qwrqz6vsv9