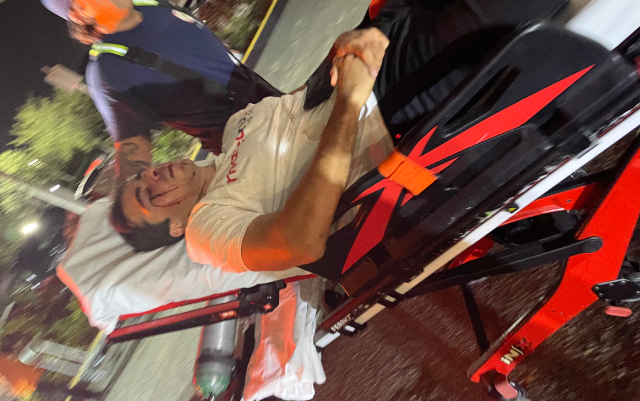 (HIALEAH, FL)– A canvasser wearing a Marco Rubio for Senate t-shirt and a Ron DeSantis hat was attacked in a Miami-Dade neighborhood on Sunday night according to the U.S. Senator.

Referring to the attackers on Twitter as ‘animals’ Sen. Rubio says the unidentified campaigner, was set upon by four individuals who beat him and told him “Republicans weren’t allowed in their neighborhood in #Hialeah #Florida.”

Rubio went on to say the campaign worker suffered a broken jaw and will need reconstructive surgery.

So far only one person has been arrested in the incident according to Hialeah police.

According to a police report, 22 year Javier Lopez is accused of rushing the unnamed canvasser, slamming him to the ground and punching him several times.

The report does not mention any other attackers besides Lopez or include any reference to a possible political motivation.

Rubio is running for reelection to the U.S. Senate against Rep. Val Demings of Orlando.

The Demings campaign released a statement saying “Chief Demings strongly condemns all acts of violence and the attackers should be prosecuted to the fullest extent of the law. Campaign volunteers deserve to feel safe in every neighborhood, and we’re praying for a speedy recovery for the canvasser who was attacked last night.”