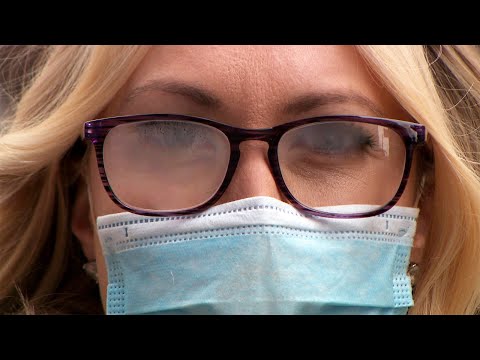 The grace period to get used to wearing mask in all public places in Miami has ended.

Authorities have now begun ticketing patrons found not wearing face masks regardless of their ability to social distance while in public:

“We do come across people who are not wearing a mask. Officers are issuing them a civil citation of $100,” Miami Police Deputy Chief Ron Papier said. ” and we’re also giving them a mask as well, so they can put it on immediately.”

Initially those caught in violation of the mask rule were issued a warning, however, the department is taking a no-nonsense approach to enforcing the city’s emergency order.

New penalties for individuals who fail to comply with the City of Miami’s Facial Mask Order. As a reminder, masks must be worn in the City at all times until further notice. #MaskUpMiami

Regardless of your ability to social distance, if you are caught in a public space without a mask you will receive an $100 fine or you will be arrested depending on how many fines you have received.

The rule change comes on the heels of the rising coronavirus cases across the state of Florida.

So far Miami Police officers have given out 115 tickets according to reports.

There are also mask mandates in both Broward and Palm Beach Counties. Authorities in both counties warned that the emergency order will strictly be enforced in their cities as well.