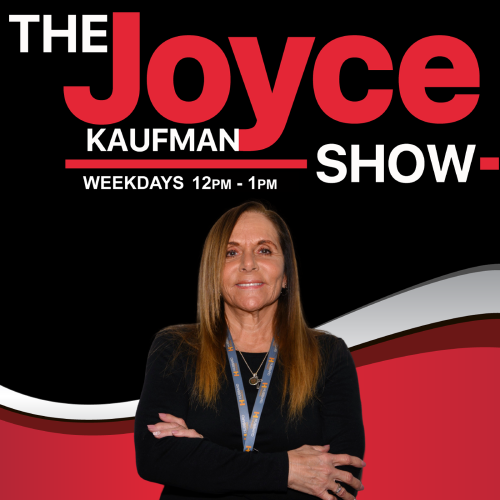 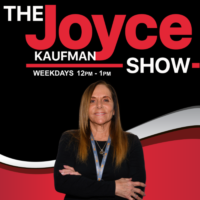 Joyce discusses the attack on Salman Rushdie and the bounty on his head.
She talks about real justice, weaponizing the FBI, and overreaching.
Adam Andrzejewski of OpentheBooks.com calls in to discuss arming the IRS with military grade weapons.
Derek from TMZ calls in to talk about Ann Heche’s impending death, he talks about the Salman Rushdie attack, Brittany Spears, Onlyfans model arrested for murder, FBI raid on Donald Trump.

Joyce talks about the raid at Mar-a-lago.
She also talks about the FBI and the lack of faith in the government.
George Navarini who is running for the 103rd district calls in to discuss why he is the best candidate.
Dan Stein of FAIR calls in to talk about politized public agendies in America and where that could lead us in future.