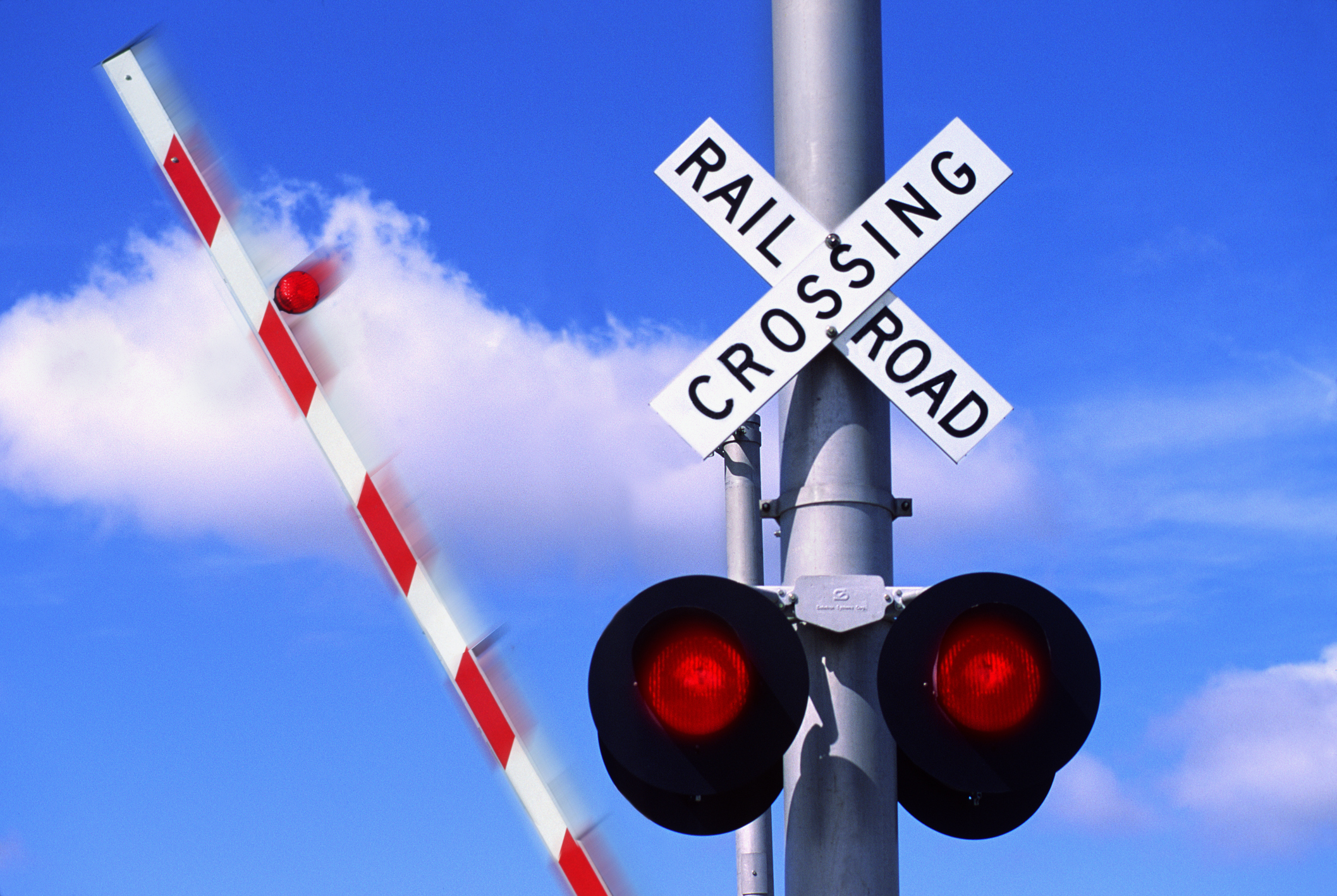 One person is dead after being struck by a train at a Tri-Rail station in northern Miami-Dade County.
The incident occurred Tuesday morning at the Hialeah Market station.
According to the report, a train was traveling northbound when the fatal incident happened.
The victim was pronounced dead at the scene.
The incident is under investigation.