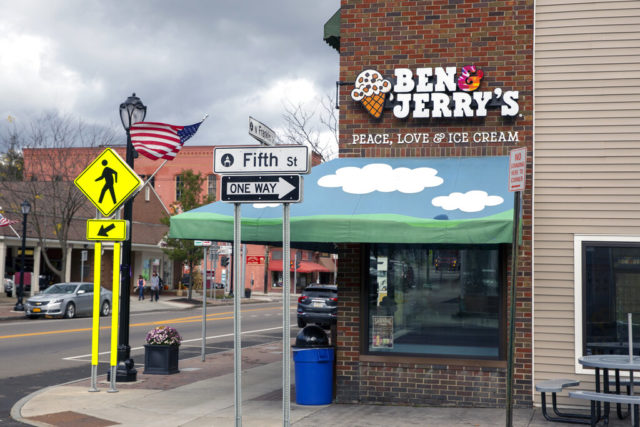 The judge declined to block the law before it went into effect on Friday.

The law, which Gov. Ron DeSantis signed back in April, outlaws material used in classrooms and corporate diversity training that causes individuals to “feel guilt, anguish, or other forms of psychological distress” because they are “superior” due to their race or national origin.

Unilever, the parent company of Ben & Jerry’s, along with other plaintiffs in the case, contend the restrictions violate the First Amendment.

Recently, Ben & Jerry’s attempted to stop the sale of their ice cream in the West Bank as part of a boycott of Israel but were forced by a judge to allow sales to continue through a local distributor.

When asked by Axios in 2021 if the company would also stop selling ice cream in the state of Georgia over their new voting laws, however, co-founder Ben Cohen said “I don’t know what that would accomplish.”