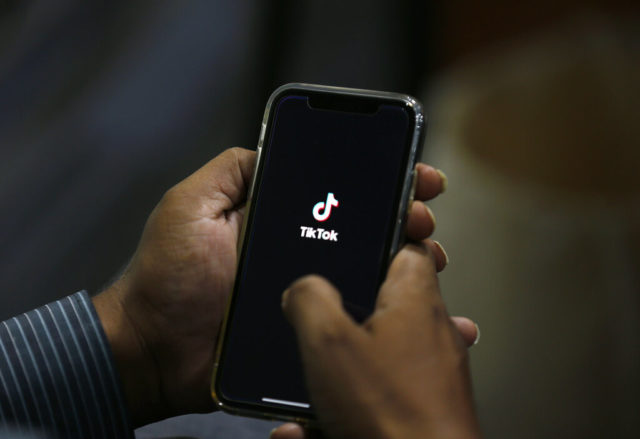 According to a press release from Rubio, the bill would protect Americans by “prohibiting all transactions from any social media company in, or under the influence of, China, Russia, and several other foreign countries of concern.”

The popular application, mainly used by adolescents and millennials, faced concern over capabilities to protect personal data of Americans from the Chinese government.

The bill references TikTok and tech giant ByteDance as social media companies for purposes of the introduced legislation.

ByteDance is required to make the platform’s data available to the Chinese Communist Party under Chinese law, according to sources.

“This isn’t about creative videos — this is about an app that is collecting data on tens of millions of American children and adults every day,” said Rubio in a statement. “We know it’s used to manipulate feeds and influence elections. We know it answers to the People’s Republic of China. There is no more time to waste on meaningless negotiations with a CCP-puppet company. It is time to ban Beijing-controlled TikTok for good.”

Rubio and U.S. Representative Mike Gallagher announced the legislation last month in a Washington Post op-ed, citing that the “CCP could also use TikTok to propagate videos that support party-friendly politicians or exacerbate discord in American society.”

TikTok denied allegations of sharing data with the Chinese government, however, previously referenced that ‘European data’ can be accessed by employees based in China, according to reports.