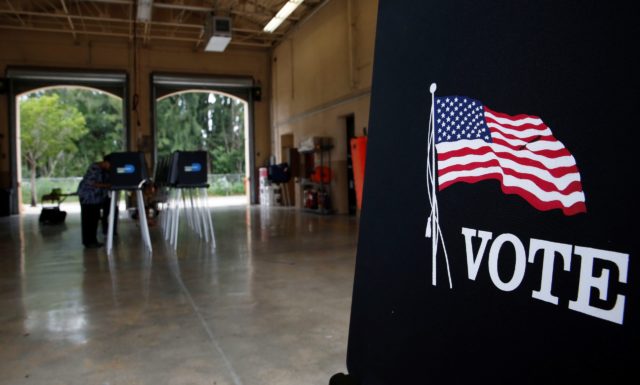 (PALM BEACH COUNTY, Florida)– Primary elections are fast approaching and there are several offices up for either re-election or retention.

On Tuesday, August 23rd, Floridians will be voting for candidates at the federal, state, county, and municipal levels.

Elections for school board positions are also taking place and these elections are supposed to be non-partisan, meaning the candidates do not run with any particular political party.

Even though these races aren’t supposed to be politicized, the politics of the candidates has become a critical aspect of their campaigns.

In Palm Beach County, one of the most vocal critics is Angelique Contreras, running for the District 4 school board seat, campaigning on a platform of “parental rights”, and aligning herself with the politics of Governor Ron DeSantis.  Currently she home-schools her kids.

Contreras’ opponent is Erica Whitfield, who’s running for her 3rd term, and is accused of having a “woke agenda” and pushing critical race theory.

The District 4 school board seat would cover parts of West Palm Beach, Lake Worth Beach, and Boynton Beach.

Early voting ended on August 21st, and the deadline to pick up a mail-in ballot is August 22nd.

As of Sunday, more than 147-thousand votes have been cast out of nearly a million registered voters according to the Palm Beach County SOE.  Breaking it down:  120,000 voted by mail and 27,000 were cast by early voters.