Diamond of “Diamond and Silk” duo dead at 51 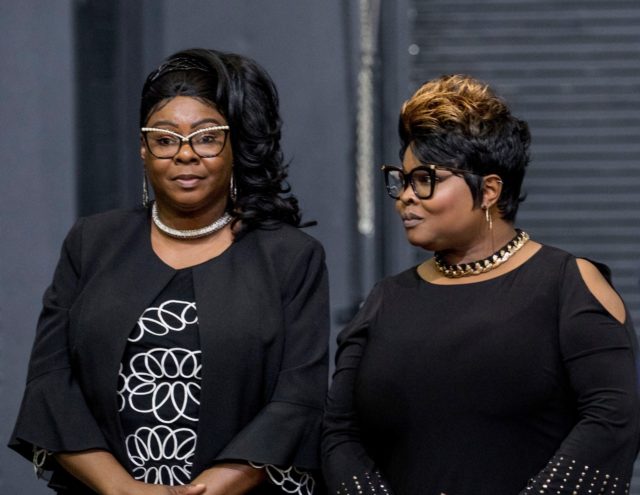 Hardaway’s passing was revealed as “really bad news for Republicans” by the former president.

“Really bad news for Republicans and frankly, all Americans,” Trump wrote on Truth Social. “Our beautiful Diamond, of Diamond and Silk, has just passed away at her home in the State she loves so much, North Carolina.”

Referring to Hardaway as “Magnificent Diamond,” the ex-POTUS said her sister Silk Rochelle Hardaway was “with her all the way, and at her passing.”

“There was no better team anywhere or at any time,” Trump added.

Hardaway’s health took a turn in November after the duo’s official Twitter account pleaded with fans to pray for her.