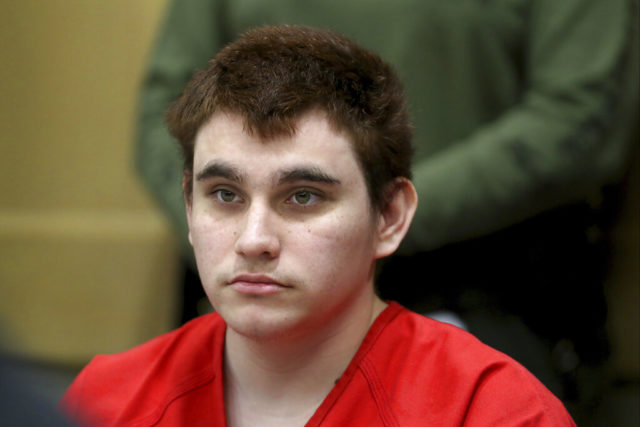 (FORT LAUDERDALE) — Prosecutors in the case of confessed Parkland school killer Nikolas Cruz are fighting to include his online activity as evidence during his sentencing hearing.

An investigation into his online activity revealed social media comments made by Cruz riddled with racial slurs, a desire to kill others, and an apparent obsession with child pornography.

Prosecutors also say Cruz etched a swastika into the AR-15 rifle he used to carry out 17 murders at Marjory Stoneman-Douglas High School on February 14, 2018.

His defense team contends that his online footprint is prejudicial and not relevant to the case.

Forensic psychologist Dr. Michael Brannon testified Wednesday that Cruz has anti-social personality disorder and was deliberate in his planning of the attack.

Judge Elizabeth Scherer is expected to rule on the motion ahead of opening statements which are currently scheduled for July 18th.