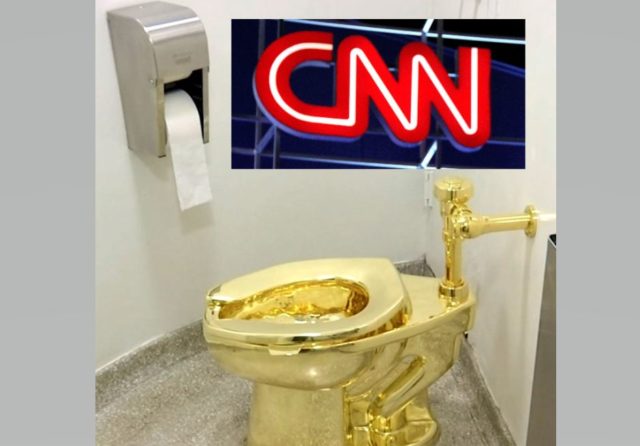 (ATLANTA, GA) — CNN has been suffering a tumultuous year. “Reliable Sources HOST Brian Stelter was fired. Chris Cuomo was fired from the network for allegedly aiding his brother, disgraced Gov. Andrew Cuomo, with his scandals. Jeff Zucker resigned a CNN’s president just a few weeks later after carrying on an affair with an executive.
Also, Donald Trump has filed a $475 million lawsuit against the media company after claiming that the network had carried out a “campaign of libel and slander” against him.
Now add to the list of problem CNN employees, longtime CNN anchor Jim Sciutto, who is taking time off from the network after he took a “serious fall” in Amsterdam.
Sciutto was returning home from Ukraine where he reported on Russia’s invasion when he took a detour.

CNN's Jim Sciutto — one of the Russia collusion lie’s most pernicious pushers — on leave after 'serious fall', internal investigation: report https://t.co/rV5KyDZPIF via @nypost

A CNN spokesperson said, “Despite colleagues taking direct flights home from Poland, Sciutto and his producer made a stopover in the Dutch capital where the accident occurred.”
Sciutto has apparently since recovered from the incident but has been directed by CNN to address a ‘personal situation.’ And the network has launched an investigation.