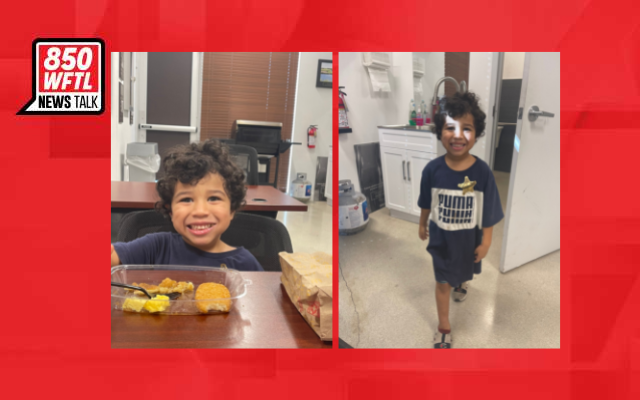 (WEST PARK, FL)– The Broward County Sheriff’s office has located the parents of a child who was found wandering alone in West Park.
The three-year-old boy who calls himself Jayden, was found alone near Southwest 41st Street and Southwest 58th Avenue just before 9 a.m. Thursday.
Authorities canvased the area but were initially unable to locate the child’s caregivers.
If you have any information about this case, you are asked to contact BSO non-emergency number at 954-764-HELP (4357).